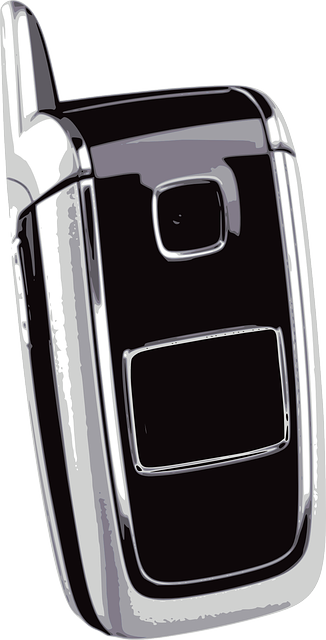 Finnish telecom giant Nokia’s (NYSE:NOK) earnings smashed analyst expectations despite its supply chain issues. Its 5G advancements are paying off handsomely, and it appears that the company has stabilized its course under its CEO, Pekka Lundmark. Though Nokia had some major mistakes in the past few years, its business is back on track with the expansion of the 5G sector. Moreover, it is expected to be profitable as well, with expected 2021 earnings per share of 39 cents, and NOK stock is trading at just 1.2 times forward sales.

Before the new CEO took over, Nokia had focused more on belt-tightening measures and integrating its acquisition of Alcatel-Lucent. Moreover, the escalating trade wars cut off several major contracts for the company in China.

However, things have turned around swiftly after Lundmark’s takeover. He has prioritized Nokia’s cloud and networks business to drive future growth for the company. Additionally, he has also stabilized the company’s 5G business which had lagged behind its peers. Hence, the new-look Nokia is poised for massive growth, taking NOK stock to new heights.

Furthermore, Nokia generated net sales of 5.4 billion euros, which were 2.1% higher than last year. Sales growth was mainly driven by a 6% and 12% year-over-year improvement in the company’s network infrastructure and cloud and network services segments, respectively.

Moreover, Nokia has done exceedingly well again to improve its cost competitiveness. Hence, its gross margins came in at a healthy 40.3% for the quarter, compared to 34.8% last year. It also generated strong free cash flows of 0.7 billion euros.

Nokia has reiterated its sales outlook for the year, falling in the 21.7 billion euros to 22.7 billion euros range. However, its CEO states that supply chain troubles are likely to weigh in on its profitability. Lundmark states that “The uncertainty around the global semiconductor market limits our visibility into Q4 and 2022.” Moreover, the company is working with suppliers to ensure component availability and curb component cost inflation.

Nokia has picked up the pace of late in signing some major 5G contracts. Previously, it was lagging far behind its peers in the 5G race, but it’s now become a front-runner. It had recently benefitted from Ericcson’s (NASDAQ:ERIC) bad luck in China when Beijing struck back against Sweden banning Huawei.

Looking ahead, Nokia believes that it will expand its top and bottom lines at a stronger pace than its competitors through 2023. For that, it must continue to invest in research and development. Additionally, it will likely be reinstating its dividend soon, making NOK stock more attractive to new and existing investors. Nokia forecasts positive free cash flows, supported by robust operating margins.