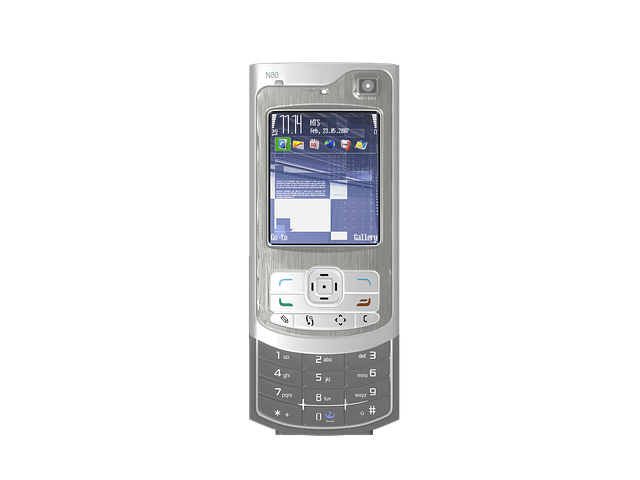 Nokia saw its business improve in the third quarter, even as supply chain shortages made an impact and mobile networks sales declined.

The telecom equipment vendor reported 2% net sales growth year over year to EUR 5.4 billion ($6.3 billion), with operating profit up 43% to EUR 502 million and net income up a whopping 78% to EUR 351 million. Nokia’s operating margin improved to 11.7%, which CEO Pekka Lundmark held up as further credence of positivity from the company’s new operating model.

Lundmark took over as chief executive last year and implemented a business reorganization, with a three-pronged plan for turnaround.

However, for the third quarter Nokia’s large mobile networks business wasn’t the star of the show, with Lundmark citing the impact from expected headwinds in North America. Overall business in North America grew 9% across Nokia, but the vendor didn’t break out regional growth by segment.

Mobile network sales networks sales dropped 5% versus Q3 2020 to EUR 2.32 billion. Lundmark pointed to customer decisions made last year as a driver. In the U.S. Verizon awarded a large $6 billion 5G contract to Samsung in September 2020. Nokia’s been working to regain cost competitiveness in the region and focused on stepped up technology R&D investments, correcting for earlier issues related to 5G field programmable gate array (FPGA) chips with higher costs that cut into 5G profit margins years prior but have since shifted to custom system on a chip (SoC) silicon for ReefShark.

He still expressed confidence for improvements in North America and doesn’t expect the situation to get worse in Q4.

“We’ve been doing well in North America in terms of new decisions and our product competitiveness and our market position…” Lundmark said on Thursday’s earnings call. “So from that point of view, I believe that we have, in a way, now been able to stabilize the situation” with the goal of positive improvement after Q4.

While mobile networks make up the bulk of Nokia’s business, other segments helped make up for the shortfall. Sales in fixed networks were up 6% versus Q3 2020 and cloud and network services (which includes 5G core and private wireless) grew 12%. Nokia now has 150 5G core customers and 380 private wireless customers.

Despite double-digit growth in private wireless, enterprise business sales were down 4% for the period.

As Nokia reported positive financial progress, supply chain constraints impacted the vendor and could get worse before getting better.

Year-to-date Nokia’s seen 6% top line growth, which Lundmark said could’ve been more if not for challenges with the supply chain. He noted the backdrop of global semiconductor demand far outpacing supply, combined with what Lundmark characterized as unprecedented component cost inflation in the industry.

Rival Ericsson also reported feeling a pinch on individual components as it started to see supply chain impacts, which resulted in the loss of some sales for the Swedish vendor in Q3.

Nokia opted not to quantify the impact of component shortages on sales for competitive reasons, but during Thursday’s presentation Lundmark said “it is meaningful, and it is actually …….

By NokiaPosted on November 5, 2021RSS Feeds