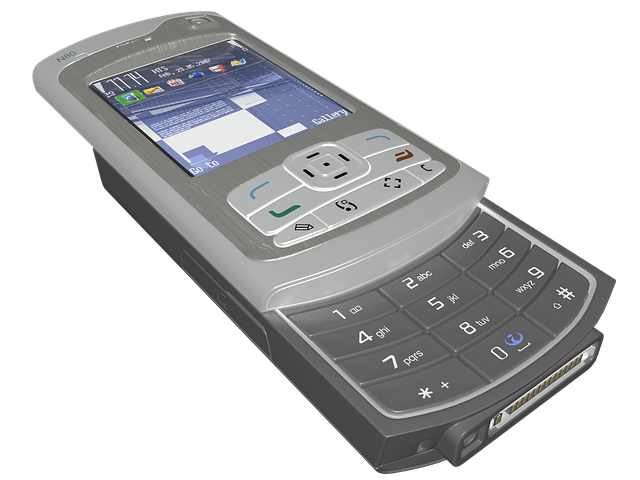 Gorti (pictured) will be based at the Platform9 headquarters at Mountain View, California.

Gorti said: “The market opportunity for our products and technologies is extraordinary. Having created a new category, open distributed cloud, we are uniquely positioned to democratize cloud computing.”

Gorti was senior VP at Portal Software for four years until it was bought by Oracle in 2006, and then stayed at Oracle for a further nine years.

Now, he joins a group that was founded by four software executives about eight years ago when “they were inspired by the agility that developers gained by using public clouds”, according to Platform9’s own website. They “challenged the assumption that this agility could only be achieved by limiting enterprises to a walled garden”.

Gorti takes over as CEO from one of the four founders, co-founder Sirish Raghuram, who is now chief growth officer. He said: “We have proven that instead of locking in to the public cloud walled gardens, or spending years in time consuming DIY projects, Platform9 offers the only option for innovative enterprises seeking to be cloud-native.”

Gorti said: “With Platform9, enterprises can reach their cloud-native transformation goals faster and focus on the applications that drive competitive differentiation. I am thoroughly impressed with the passionate team, their mission, and most of all, the culture and values of Platform9.”