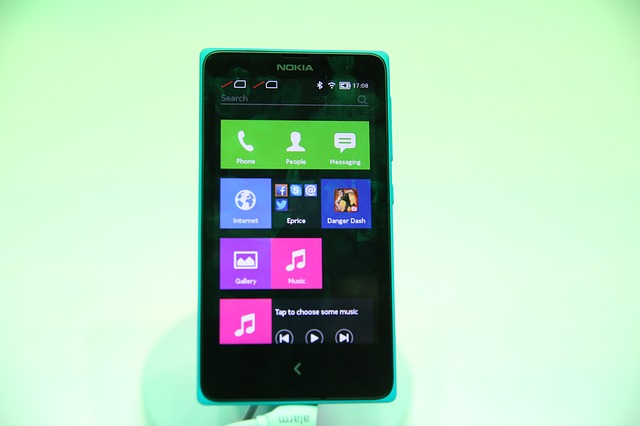 Over the past five trading days, U.S. telecom stocks witnessed a rollercoaster ride. The initial gains were offset by a decline as the $1.2 trillion infrastructure bill failed to make any headway in the House, triggering uncertainty within the sector. The bill has been stuck in a potential stalemate for weeks and has been intertwined with the progress of the larger $3.5 trillion budget reconciliation bill that is facing massive backlash from both Republicans and Democrats. The social spending reconciliation package was slashed from $3.5 trillion to $1.75 trillion as President Biden aimed to broker a deal between the warring factions of the party, abandoning some key provisions within the bill in order to win the trust of the progressives. Both the infrastructure bill and social spending reconciliation package are likely to be put to vote this week and their successful passage through the House to be deemed as law appear to hang in balance, owing to latent internal squabbling between the moderate and progressive Democrats. However, the Fed tapering decision probably helped the industry to witness a late surge amid optimism surrounding the overall economic growth.

While the policy paralysis continued to cripple operations, the House passed the bipartisan Secure Equipment Act in a rare act of unity that would empower the FCC to prevent the use of any telecommunications equipment manufactured by China-backed entities in the domestic markets. The bill extended the purview of FCC control to private companies and would not only deter it from approving new requests but also revoke prior equipment approval on perceived risks to national security interests. The latest move follows the official kick-off of the FCC-sponsored reimbursement program for ‘rip and replace’ of telecommunications gear that is manufactured by Huawei and ZTE. With supply chain disruptions and chip shortage plaguing operations, the hardware restructuring process is likely to further worsen the industry’s plight and delay the 5G deployment schedule.

Meanwhile, China has vehemently opposed an FCC directive to bar China Telecom from operating in the United States over national security concerns. The communist nation has urged Washington to revoke the order after the federal agency offered the China-based firm 60 days to discontinue its services in the country. Although the punitive move is not likely to cause significant losses to the carrier that generates the bulk of its revenue from domestic operations, it is expected to aggravate the strained Sino-US relationship as the battle for 5G supremacy heats up.

Regarding company-specific news, quarterly earnings primarily took the center stage over the past five trading days.

Recap of the Week’s Most Important Stories

Net income in the September quarter was $691 million or 55 cents per share compared with $1,253 million or $1 per share in the prior-year quarter. The year-over-year deterioration was primarily due to higher merger-related costs of $707 million. However, the bottom line beat the Zacks Consensus Estimate by a penny, delivering a surprise of 1.9%. Quarterly total revenues inched up 1.8% year over year to $19,624 million, driven by continued customer growth and higher service revenues. However, the top line lagged the consensus estimate …….